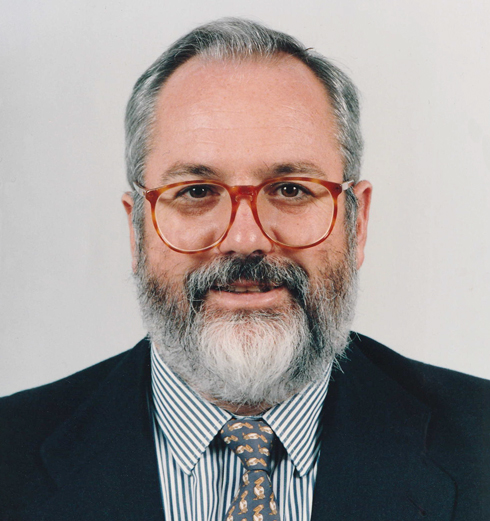 Miguel Arias Cañete served as the European Commissioner for Energy and Climate Change from 2014–2019. Before that he was elected as a member of the European Parliament (MEP) in May 2014 as a member for the Spanish Partido Popular party, part of the European People’s Party (EPP). He also was a MEP from 1986 to 1999 where he was the chair of the Fisheries Committee and a member of the Regional Policy Committee. He served as Spanish Minister for Agriculture, Food and Environment on two occasions, from 2000 to 2004 and then from 2012 to 2014. He was appointed Spanish executive secretary for economic and employment affairs from 2004 to 2008. He worked as a public prosecutor and law professor from 1975 to 1982. Cañete holds a law degree from the University Complutense in Madrid.